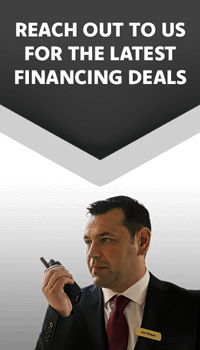 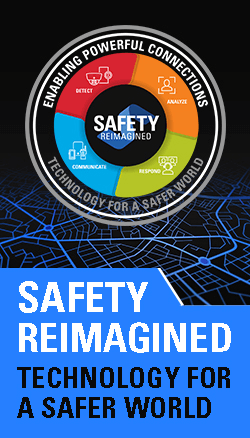 MOTOTRBO radios are built to the most demanding specs, including IP57 for water submersibility (portables) and U.S. Military 810 C, D, E and F. Intrinsically safe models are also available when purchased and equipped with an FM battery, for use where flammable gas, vapors or combustible dust may be present. 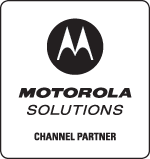 Mobile two-Way radios are vehicle-mounted wireless devices that are used to send voice or data messages one-to-one or one-to-many over radio frequencies within a local area, city, or state. They are often installed on the dash of a vehicle, and can run off its power source. They are used by someone who doesn't need to communicate away from their vehicle.

These products may no longer be manufactured or available for sale, but here you’ll find information on how to upgrade, replace or repair your product.

MOTOROLA, MOTO, MOTOROLA SOLUTIONS and the Stylized M Logo are trademarks or registered trademarks of Motorola Trademark Holdings, LLC
and are used under license. All other trademarks are the property of their respective owners. © Motorola Solutions, Inc. All rights reserved.